You are playing Fuzzy Hero

The fascinating story of an unusual country Fuzzies. In a kingdom beneath the sky lived Fuzzies unusual people, their world represented the small islands with trees and flowers. And the rules of a good princess. But there was another world. Bad world Fuzzies. And it is found deep underground. Bad Fuzzies burst into heavenly world and all its inhabitants imprisoned in the cell, and the princess carried off in the underground lair of the king. But left alone Fuzzy who could not catch it he will have to save his friends from the clutches of the bad Fuzzies, kill the evil king and free the princess. Use Left and Right keys for rolling.
For jump use Up key.
Overview level by key Spasebar 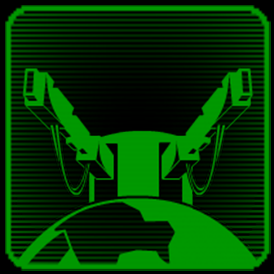