You are playing Pusher

Pusher likes to be alone inside his colorful block world. Use boxes to throw all the evil robots out. Avoid spikes, laser beams and robots. Use movable object as a shield against laser beams and spikes and as a weapon against robots. Use arrow keys or WASD to move. To hold movable object move to it and press SPACE.
If you can hold more than one object at the same time, press SPACE + arrow (or SPACE + WASD) key in desired direction. 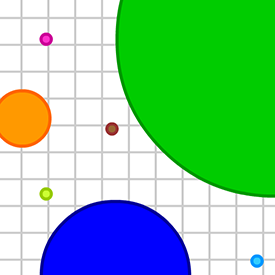